Reel Sonic Recording has launched its new mastering division, it was announced by Michael Alves, Studio Manager. Reel Sonic was founded in 1990 by recording engineer Simon Coles, Studio Designer and Electronics Inventor Brian Johnson and mastering is a key element of the studio's heritage. "Mastering was always a key aspect of Brian's predominance in the recording studio world," commented Alves. "We are simply bringing it back as a convenience to our clients, but also as a reimagined service operating in today's Internet world market."

"When you've produced your masterpiece in the studio, and recorded it impeccably, sweetened it with overdubs and mixed it to perfection, there is only one final step before manufacturing and distribution: mastering. This is when your work is finalized so that it sounds the very best to the listener. Mastering needs the latest technology and a gifted engineer to deliver the best music possible," explained Steven Miller, United's Executive Consultant on the new mastering studio. 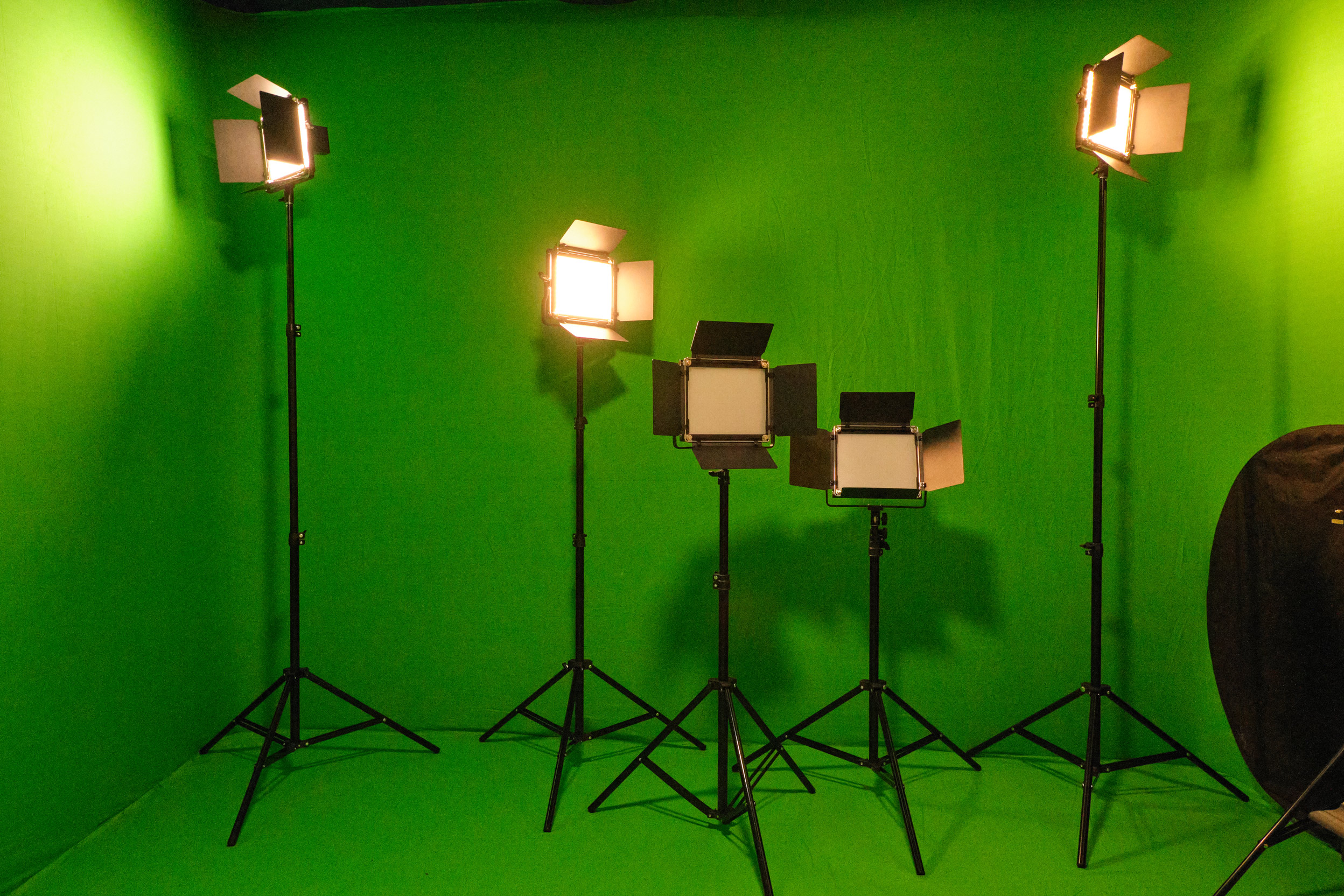 United will be accepting all popular recording formats and delivering final masters to suit the tastes of you are aiming for maximum impact listening through earbuds, you can have that, too. But bear in mind that bandwidths will increase and higher resolution playback will become the norm, so it is best to prepare your music for that future now."

Reel Sonic has launched its new Multimedia service. We are simply bringing it back as a convenience to our clients, but also as a reimagined service operating in today's Music world market."

What Are Some Of The Services That We Offer?

A Quick Kitchen-Cleaning Mission for Monday